Fresh from a critically acclaimed sold out run at the 2016 Leicester Comedy Festival, Y!kes my Girlfriend’s Pregnant: The new stand-up show from comedian Phil Drew, is going on tour! It would be bloomin’ marvellous to see you there!

Stay tuned for more dates to be announced soon.

WHAT THE PEEPS ARE SAYING 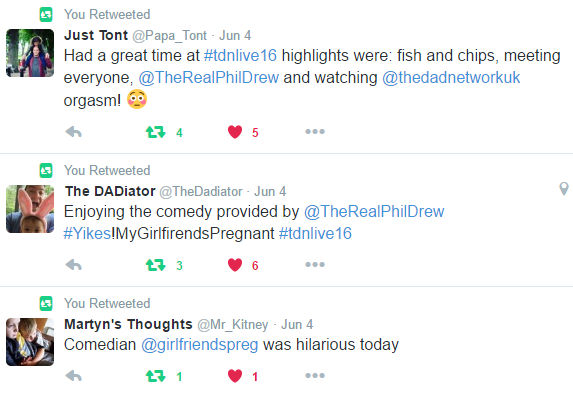 CHARITY
A large proportion of profits raised at the shows is donated to two great charities – Great Ormond Street Hospital Charity and the Russ Foundation – a children’s home in Tamil Nadu, India, that does amazing work.

FOR PROMOTERS
Want to promote this hour long tour de force of a show at your venue or event, then get in touch now via yikesmygirlfriendspregnant@mail.com 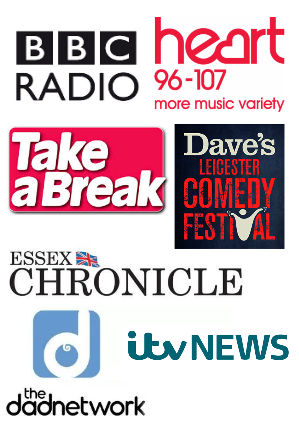